7 months ago
Valerie Manne
No Comments 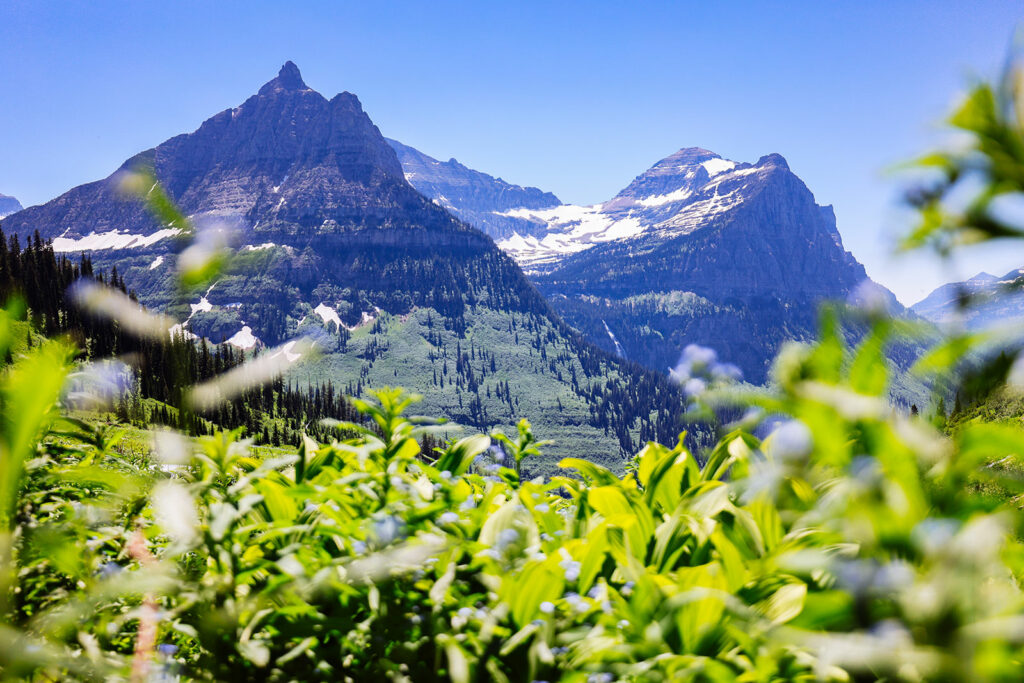 This short article goes over our 3-day itinerary spent in Glacier National Park. This park is a must-see for nature lovers and particularly so for hikers. We visited with my parents who aren’t big hikers so the itinerary is great for most abilities and can be viewed as a family-friendly option to enjoy the park.

ESTABLISHED
Glacier National Park was established on May 11, 1910.

GOING-TO-THE-SUN ROAD NAME & HISTORY
The Going-to-the-Sun Road is the only road that goes through the park. This article from a National Park Service has great historical information about the road including how it got its name:

“The road officially received its name, “The Going-to-the-Sun Road,” during the 1933 dedication. The road borrowed its name from nearby Going-to-the-Sun Mountain. Local legend and a 1933 press release issued by the Department of the Interior, told the story of the deity, Sour Spirit, who came down from the sun to teach Blackfeet braves the rudiments of the hunt. On his way back to the sun, Sour Spirit had his image reproduced on the top of the mountain for inspiration to the Blackfeet. An alternate story suggests a white explorer in the 1880s concocted the name and the legend. No matter which version is accurate, the road named Going-to-the-Sun still inspires all who travel it. “ 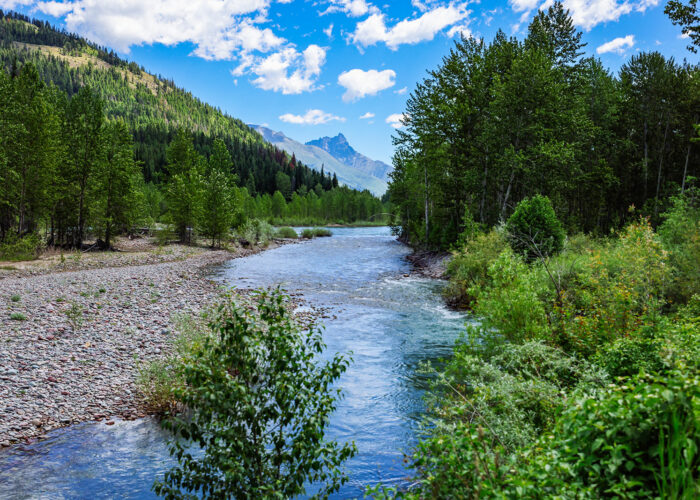 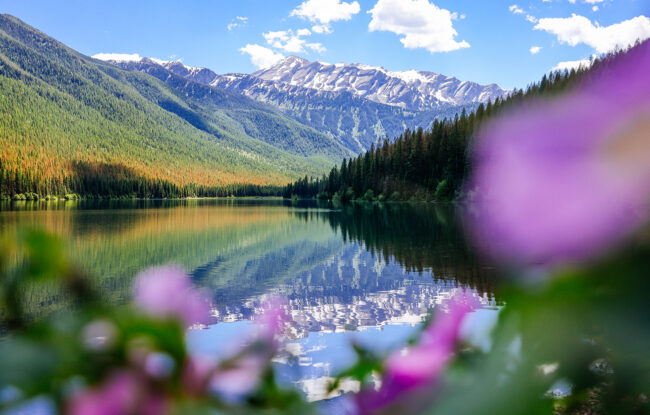 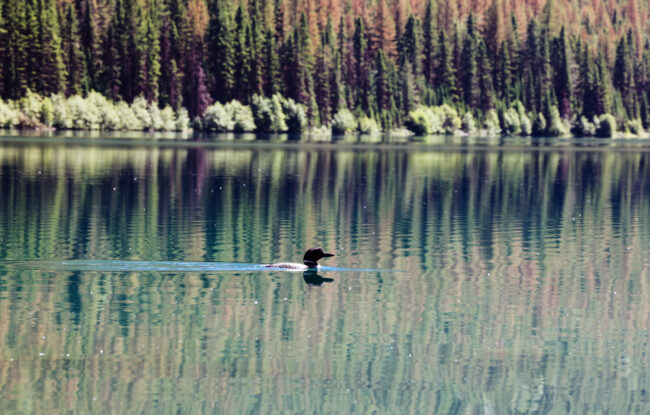 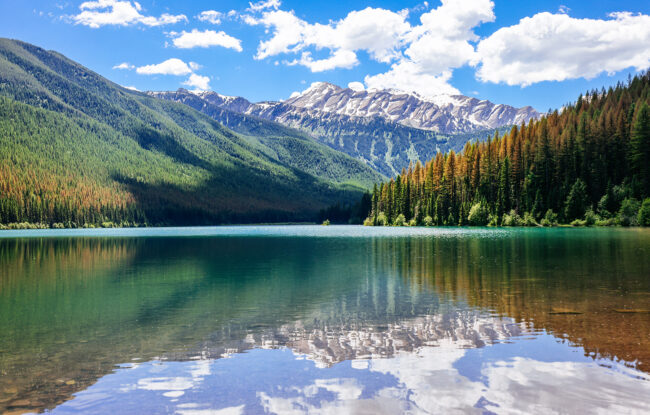 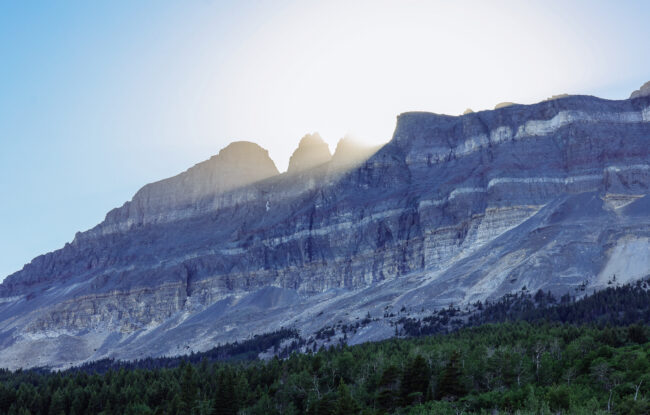 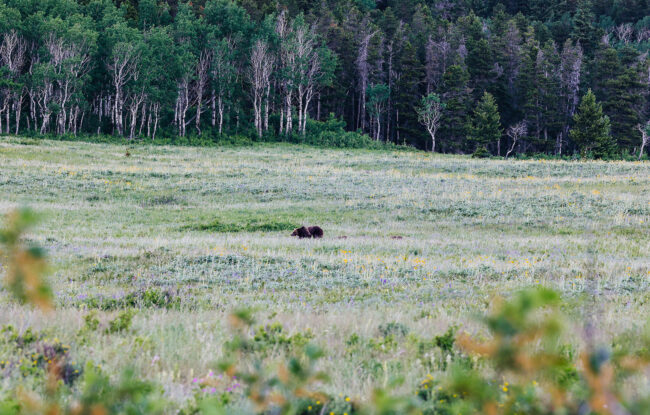 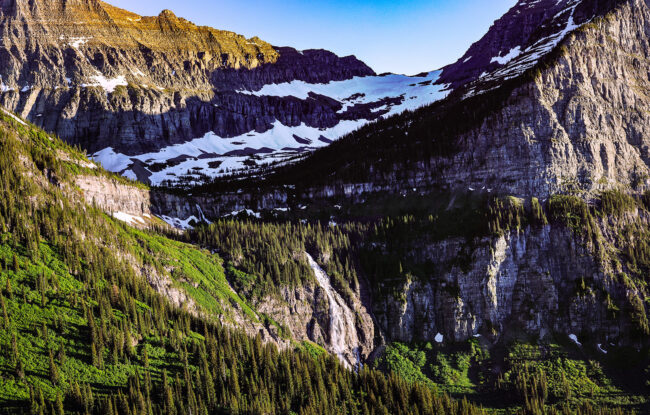 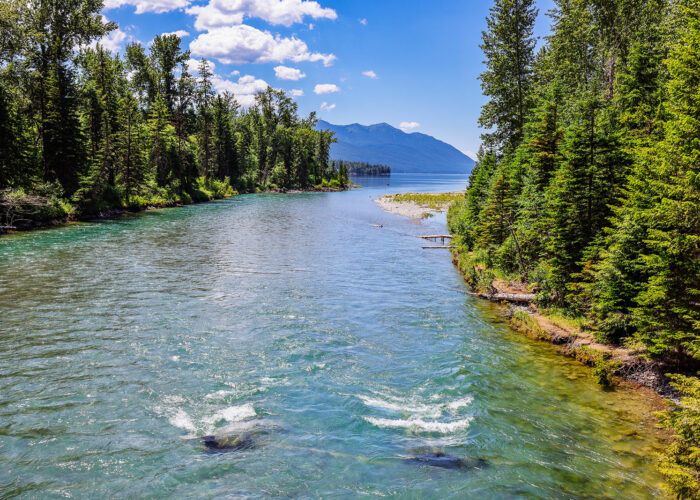 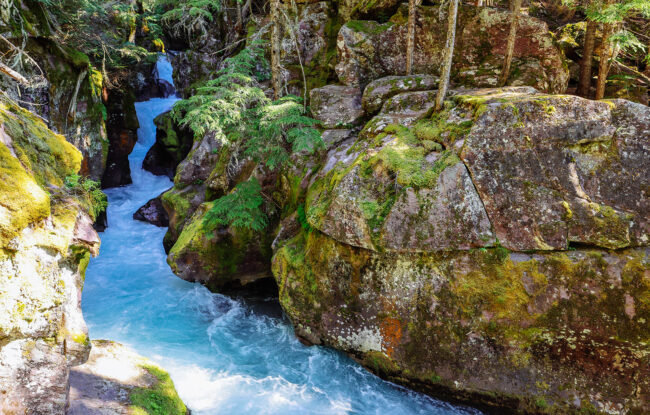 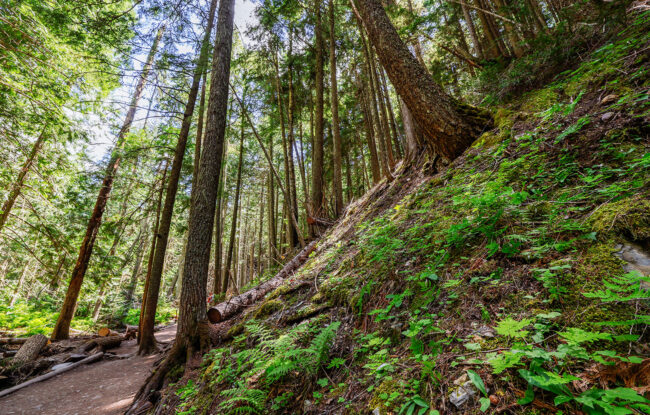 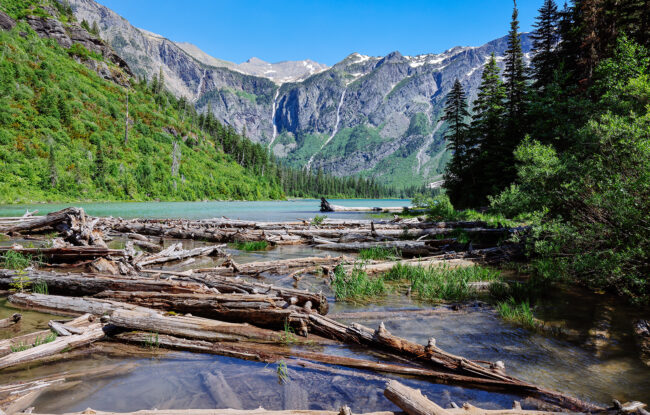 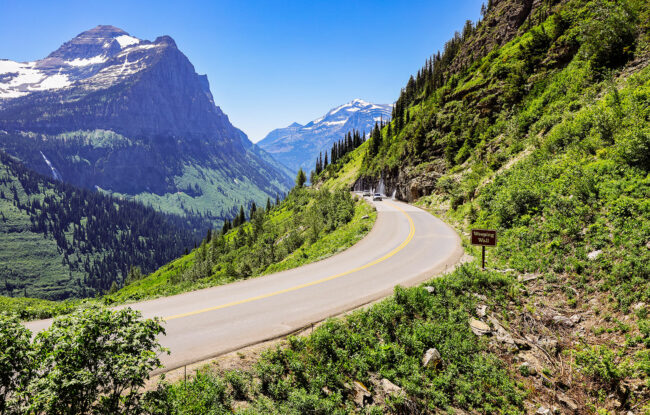 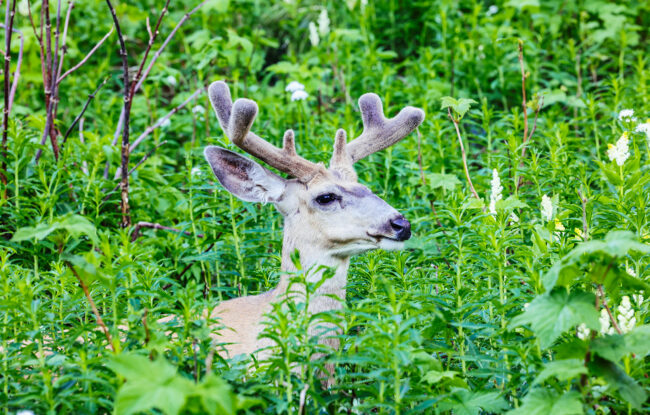 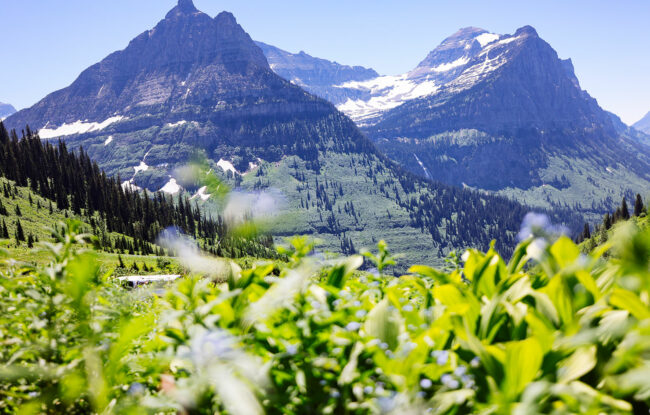 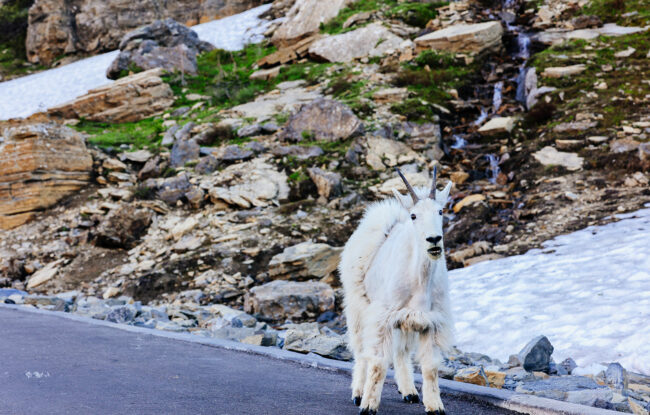 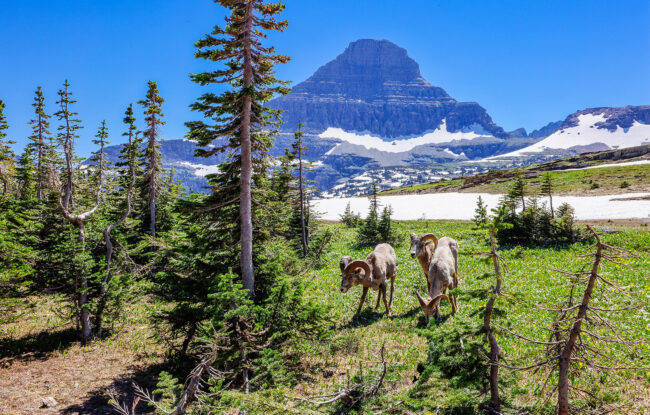 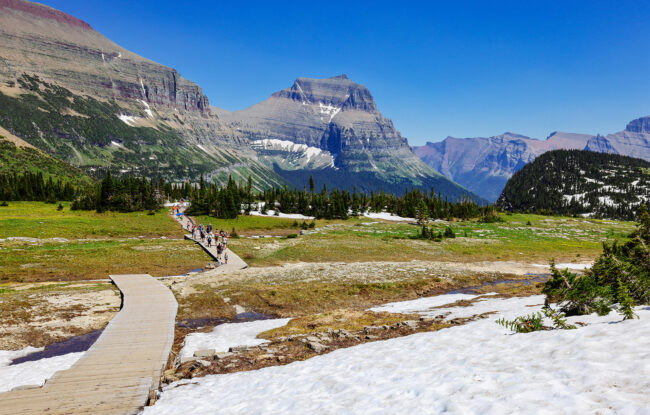 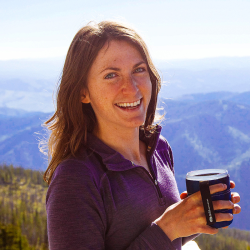 Valerie Manne
Valerie is the main contributor to Backyard Montana. During the week, she runs her own graphic and web design company, Digital Spark Creative. On weekends she's out exploring Southwest Montana's forests with her husband or friends. 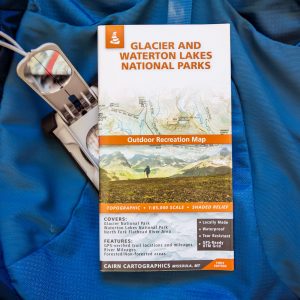 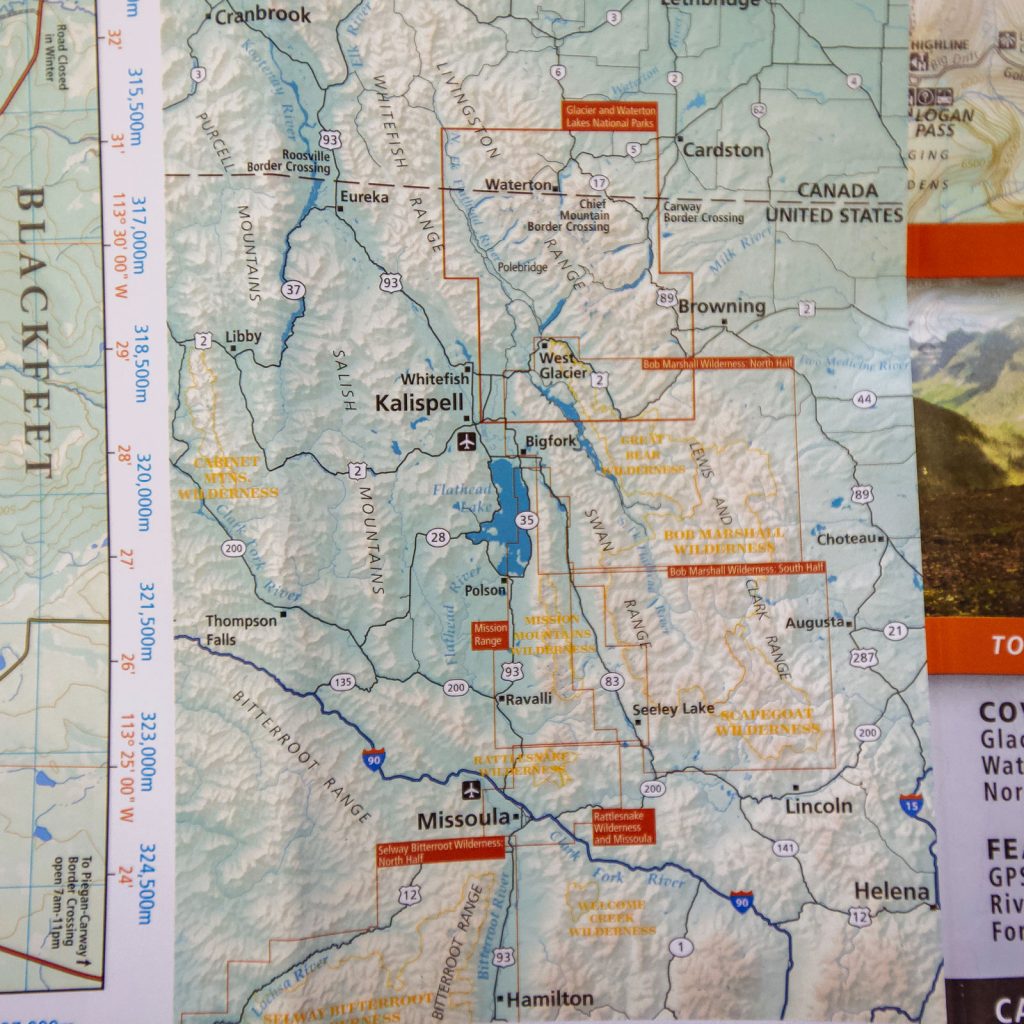 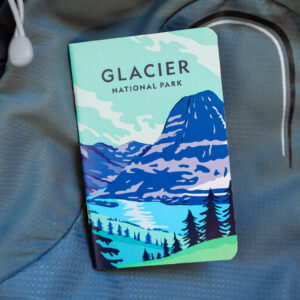 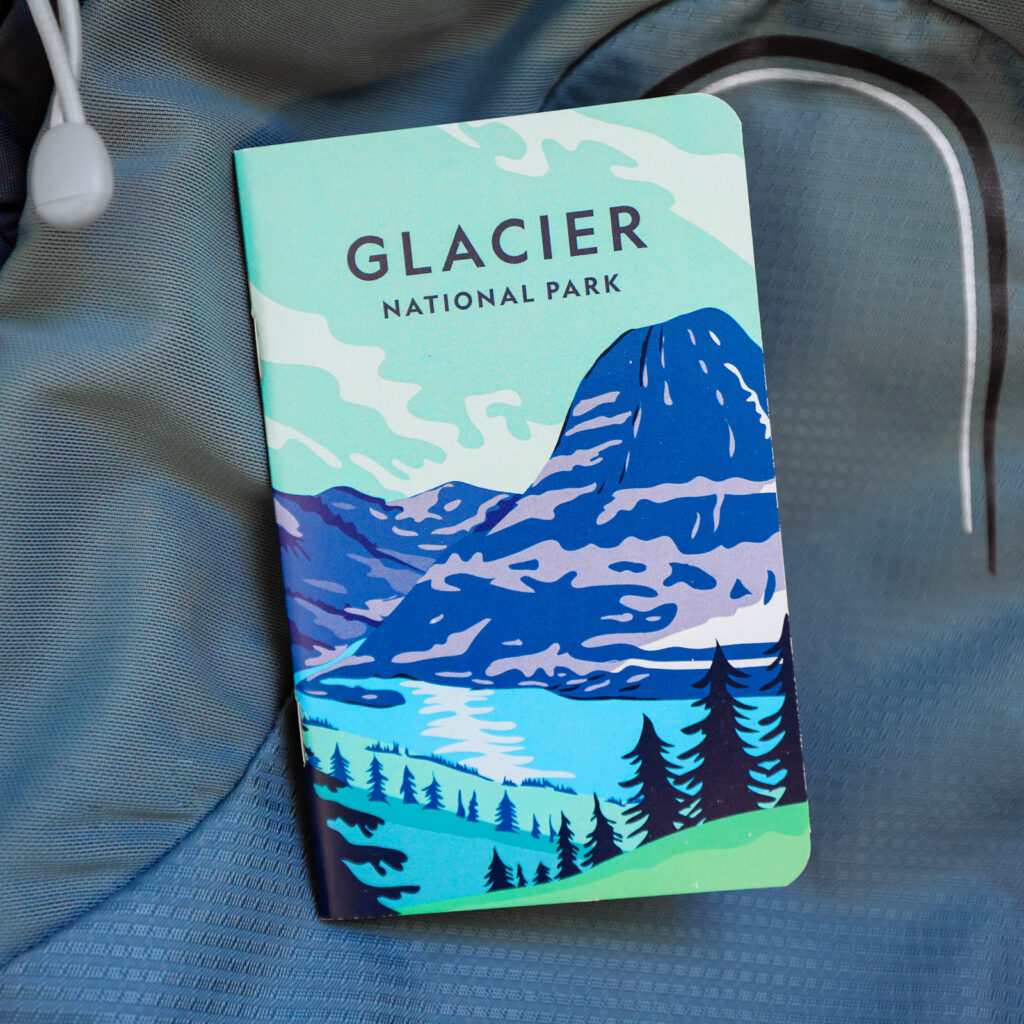 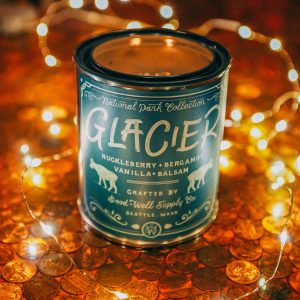 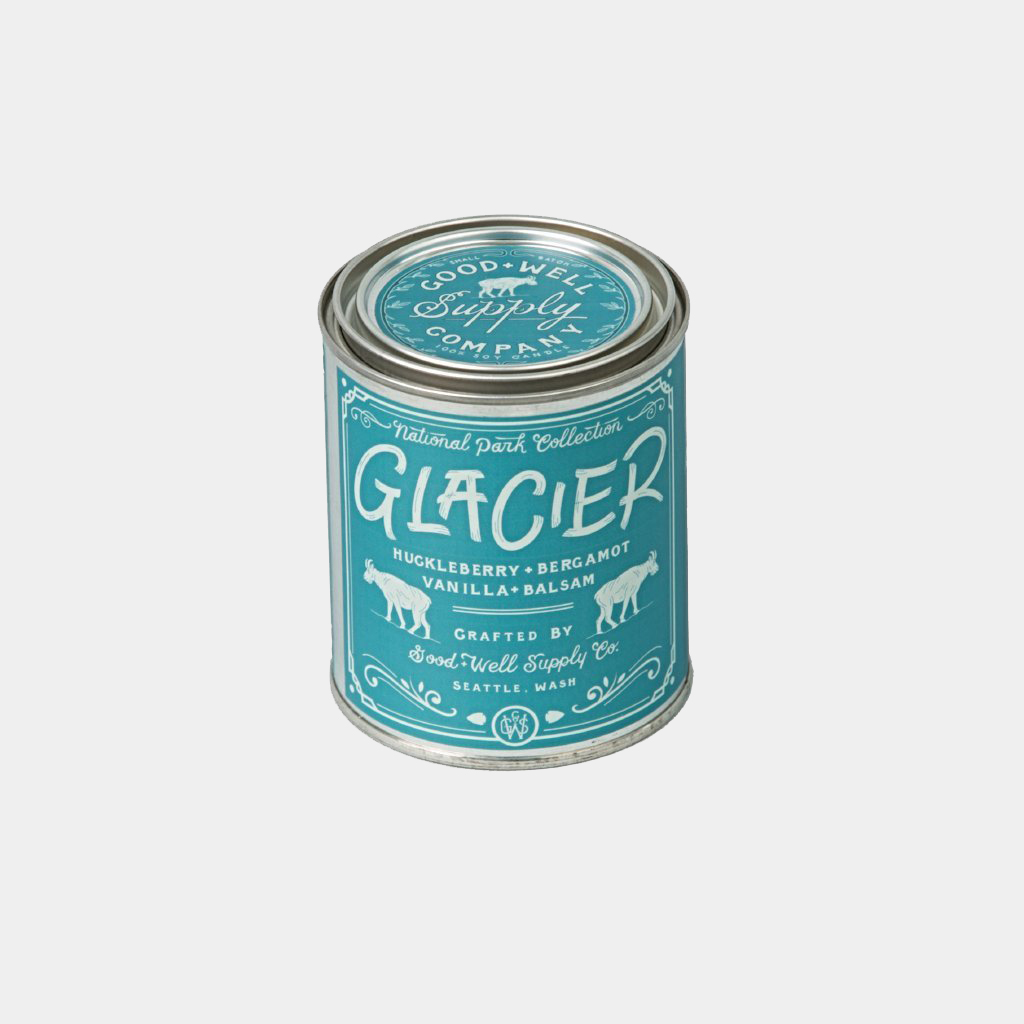 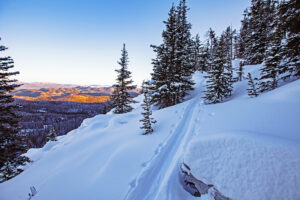 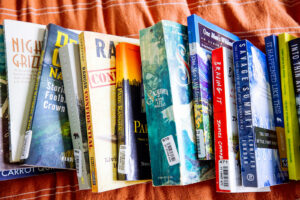